5 Reasons Why Everyone Should Own a Ford Mustang

5 Reasons Why Everyone Should Own a Ford Mustang

In the list of all-time great cars, the Ford Mustang takes a deservedly high rank. Debuting way back in 1962, the line is still going strong and is now into its sixth generation. But just what is it that makes this such a popular car over its long and successful history?

The Mustang was the first car to popularize the 'pony' shape, using a distinctive elongated hood and shorter rear. This look became an instant classic, and although today's Mustangs are totally modern in appearance, the model has retained this same underlying, dynamic style. 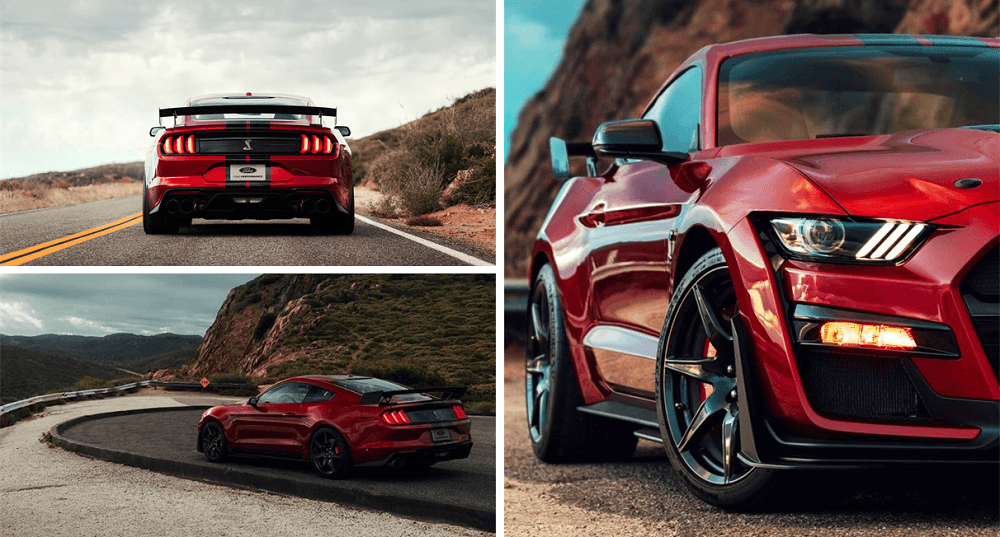 When it comes to looks, the Mustang is a vintage legend that's been constantly refined and reinvented down the years while still keeping its unique personality.

But the Mustang's appeal goes much more than skin deep. Traditionally, Mustangs have received only the best engines Ford have to offer, backed up by careful weight distribution to give excellent performance and handling. 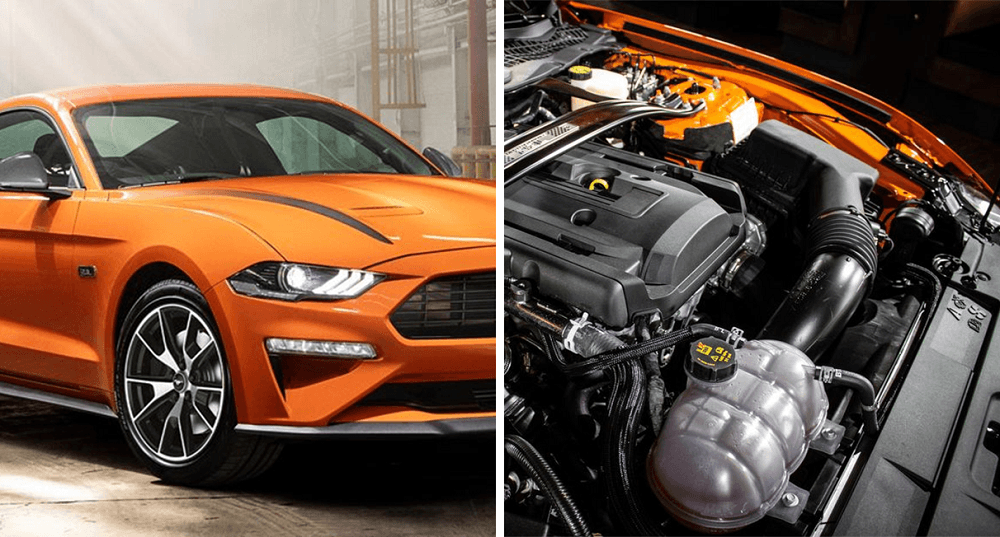 At the top end, current models can push out a mammoth 760 horsepower with the Shelby GT500, but even the more street-level models pack a lot of power into a lightweight, maneuverable chassis. And never forget, all this performance is accompanied by that famous Mustang engine roar, making this a car that's immense fun to drive.

However, high performance levels don't need to mean nursing a temperamental diva of a car through regular driving. As you'd expect from a flagship of the Ford stable, Mustangs are super-reliable in daily life. And it goes without saying that this beauty ages more gracefully than any other sports cars ever made! 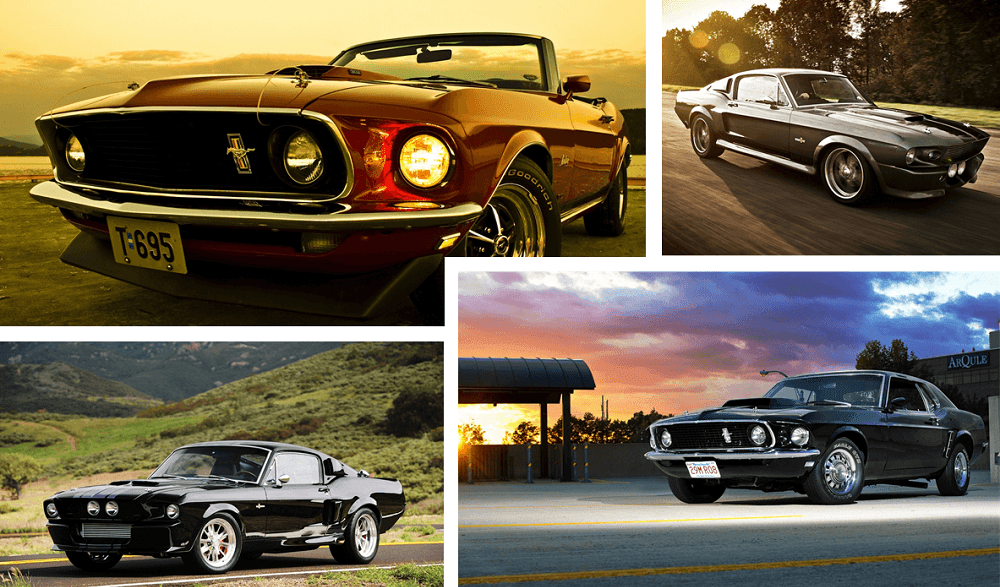 The range has been around long enough for all the wrinkles to be ironed out, leaving a car that's solidly dependable underneath all the power and style.

While no one pretends that Ford Mustangs are an inexpensive choice, that doesn't mean they can't be excellent value. With new models starting at roughly $32k, the Mustang makes high performance and style truly accessible. And at the top end of the range, you'll get genuine sports quality without the eye-watering prices of its competitors. 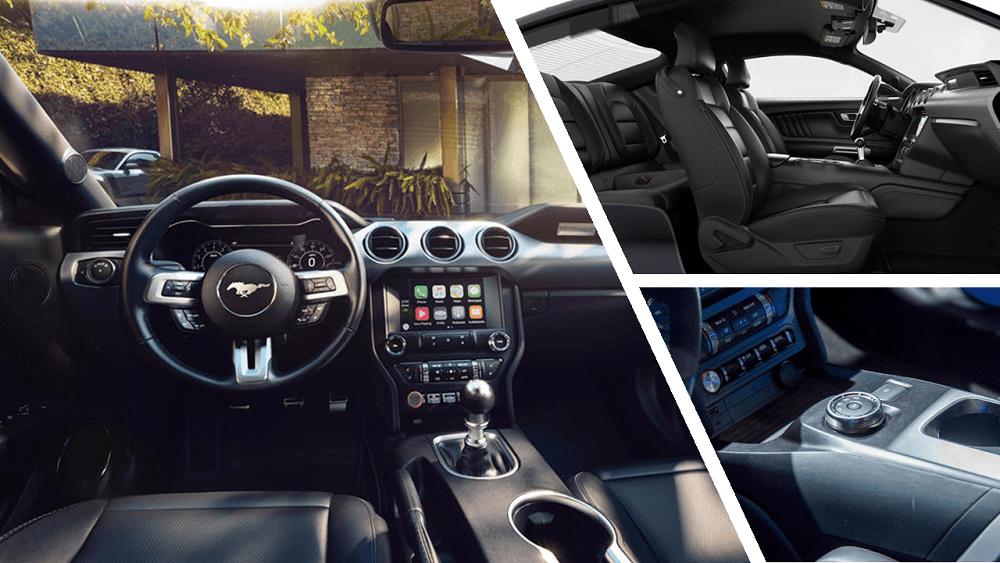 What's more, there's a thriving aftermarket with a pre-owned Mustang available for every budget. But whatever price you pay, you'll always get a lot of car for your money.

Lastly, with over half a century of history behind it, the Ford Mustang is a true automotive icon. In terms of sheer personality, prestige and the ability to turn heads, it's a car with few equals. Its long pedigree means that it's a vehicle that can provoke nostalgia for car fans of any age, whether you're a lifetime owner or a new recruit to the Mustang drivers' club.

But nonetheless, current models are still very much a car for today, and not just a classic collector's item or museum piece.

These are just five of the reasons to buy a Ford Mustang, but every owner has their own list. Fashionable car models may come and go, but the Mustang has stood the test of time and remains just as desirable now as it's ever been.